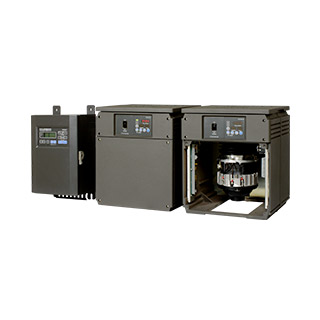 Autopilot automatically keeps the ship's heading.
It controls a steering gear of the ship to keep it on course.
Autopilot have a follow-up mechanism as a pilot system, and controls the steering gear.
The actuator that moves the steering gear can be a solenoid valve or a torque motor, and other options. The autopilot controls steering gear in different ways according to the type of actuator.
PT900: Applicable for all type of steering gear for general merchant vessels. 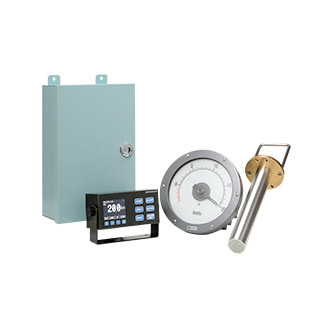 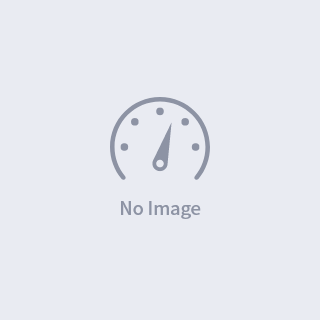 Comply with technical requirements: ISO 20673:2007
This system consists of a transmitter, four types of indicators and three types of dimmers. One transmitter can drive Max eight indicators. Any type of dimmer can be used for any type of indicator.
RAIS100 Rudder angle indicator 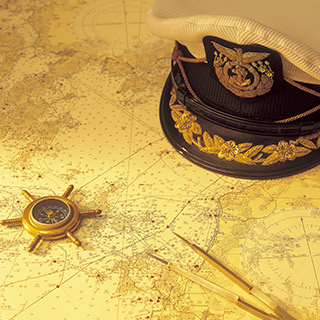 "YDK Green Products" form an Earth-friendly product lineup based on the concepts of fuel saving, eco-friendliness and more.

YDK Technologies sells and services its products all over the world, directly through sales offices and service agents in Japan, or through our many service stations in major port cities outside Japan.

Please choose the appropriate telephone number from the list below.